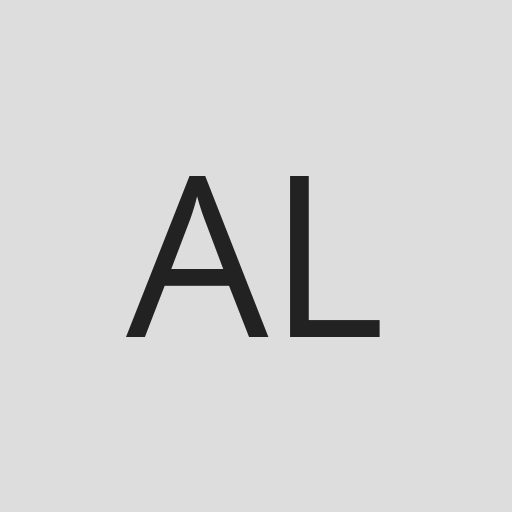 Ali Levine is a guest on Who Would Win

Who Would Win - Bane vs Spongebob Squarepants

And in the next episode of Who Would Win it’s the battle EVERYONE has been asking for...

Spongebob Squarepants (repped by James Gavsie) takes on Bane (repped by Ray Stakenas) in the mega-fight of the century! Did the villain who broke the Bat get the win or did Nickelodeon's underwater citizen of bikini bottom somehow pull out the victory?

Who did celebrity judge and 'Stripped' Bravo Reality TV star Ali Levine see as the winner?

Ikson - Calling [Piano Beat]" is free to use on YouTube/Facebook videos. Music promoted by BreakingCopyright: http://bit.ly/Ikson--Calling & (“music by Twisterium / freebackgroundtracks.net”)

This podcast is powered by ZenCast.fm


Choose from the options below to listen and subscribe to Who Would Win in your podcast app of choice. By subscribing you will receive new episodes automatically.

Listen in another application (RSS Feed)

Search for Who Would Win or copy the URL below and enter it in your podcast application.